Fidelity Bank has announced the appointment of Julian Kingsley Opuni as the new Managing Director of the Bank with effect from 1st December 2018. Mr. Opuni, who has been the Deputy
Managing Director since November 2017, takes over from Jim Baiden who retired as the MD of the bank in October this year.

As an experienced banker, Mr. Opuni brings to the MD role his rich industry experience. His extensive banking career spans a period of 20 years, during which he held a variety of senior positions in the UK and in Ghana. Prior to joining Fidelity Bank, Julian had a successful career with Lloyds Bank in the UK where he worked for over 18 years. He joined Lloyds on their expedited management training program, holding many roles in operations and retail banking.

Additionally, he held several senior positions in both business & corporate banking before finally serving as a Senior Manager with responsibility for the various businesses. He joinedFidelity in June 2012 as Head of Commercial Banking and progressed to become the DivisionalDirector of Retail Banking and subsequently the Deputy Managing Director.  Julian is an Associate of the Institute of Financial Services (Aifs) and holds a BSc. in Banking &Financial Services from the University of Manchester Institute of Science & Technology.

He is also an accredited specialist in Manufacturing, Legal and Property Lending. Commenting on Julian’s appointment, Chairman of Fidelity Bank, Edward Effah said: “ are very excited about Julian’s appointment especially as our industry undergoes a series of positive structural changes. I am confident that Julian’s strength of leadership will deliver our strategic growth objectives. We congratulate and welcome Julian to the top position of Fidelity Bank and look forward to working with him in driving forward our strategy of becoming the bank of choice”.

Mr. Effah added. In an interview, the Managing Director, Mr. Opuni said, “I am greatly humbled to be leading Fidelity Bank as we strive to be the best bank for our customers. I have a very capable team who are committed to work hard and deliver value to all our customers and shareholders.  ”Mr. Opuni takes over the leadership of the bank at a time when shareholders have passed a special resolution to move GHS 50 million from its income surplus to complete the recapitalisation. 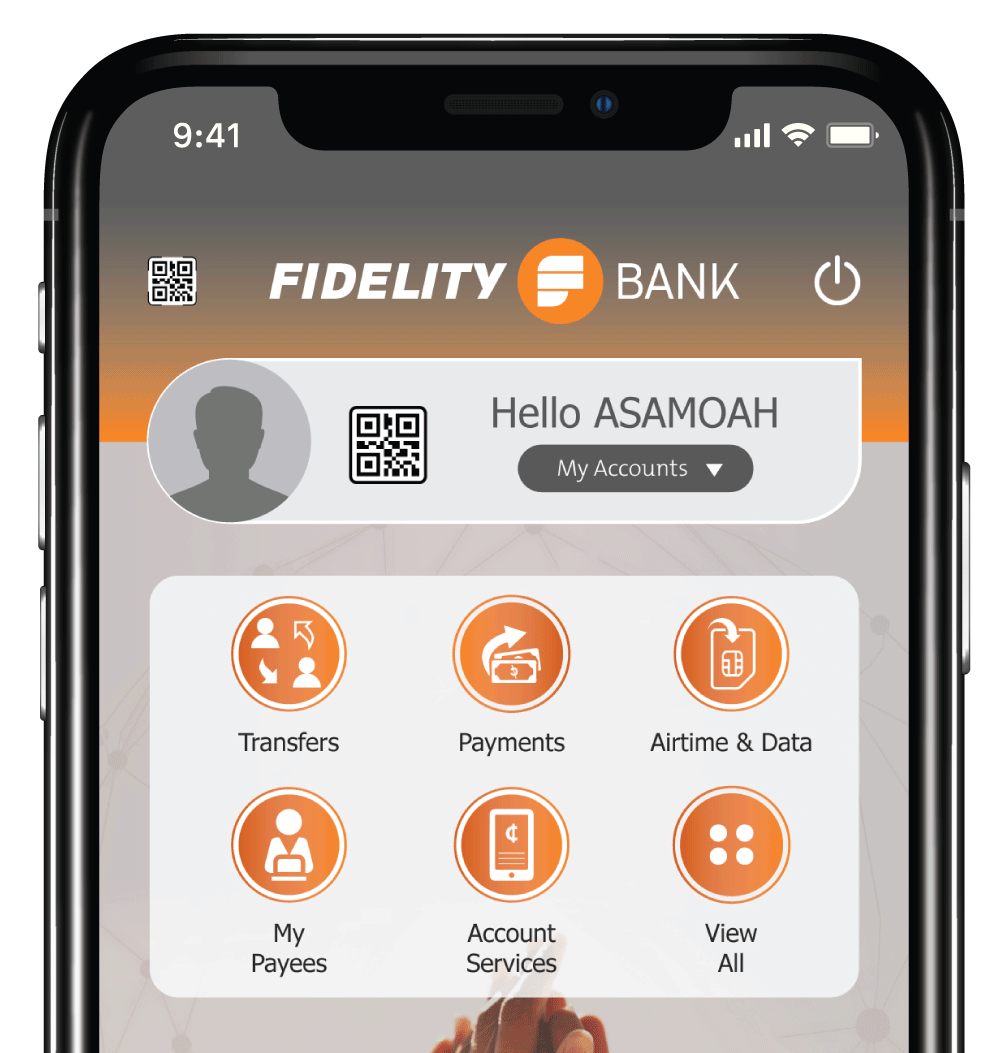